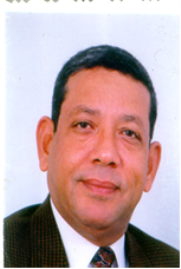 Khalil contributed in developing many computer engineering and computer science programs at several national and private universities in Egypt and in the Arabic region. He organized several local conferences and workshops and he is an active member in many international societies and program committees of several international scientific conferences.

Since he joined the Department of Computer Science and Engineering, Dr. Khalil has served actively in the process of accrediting the computer science program and computer engineering program over several cycles of accreditation and re-accreditation.