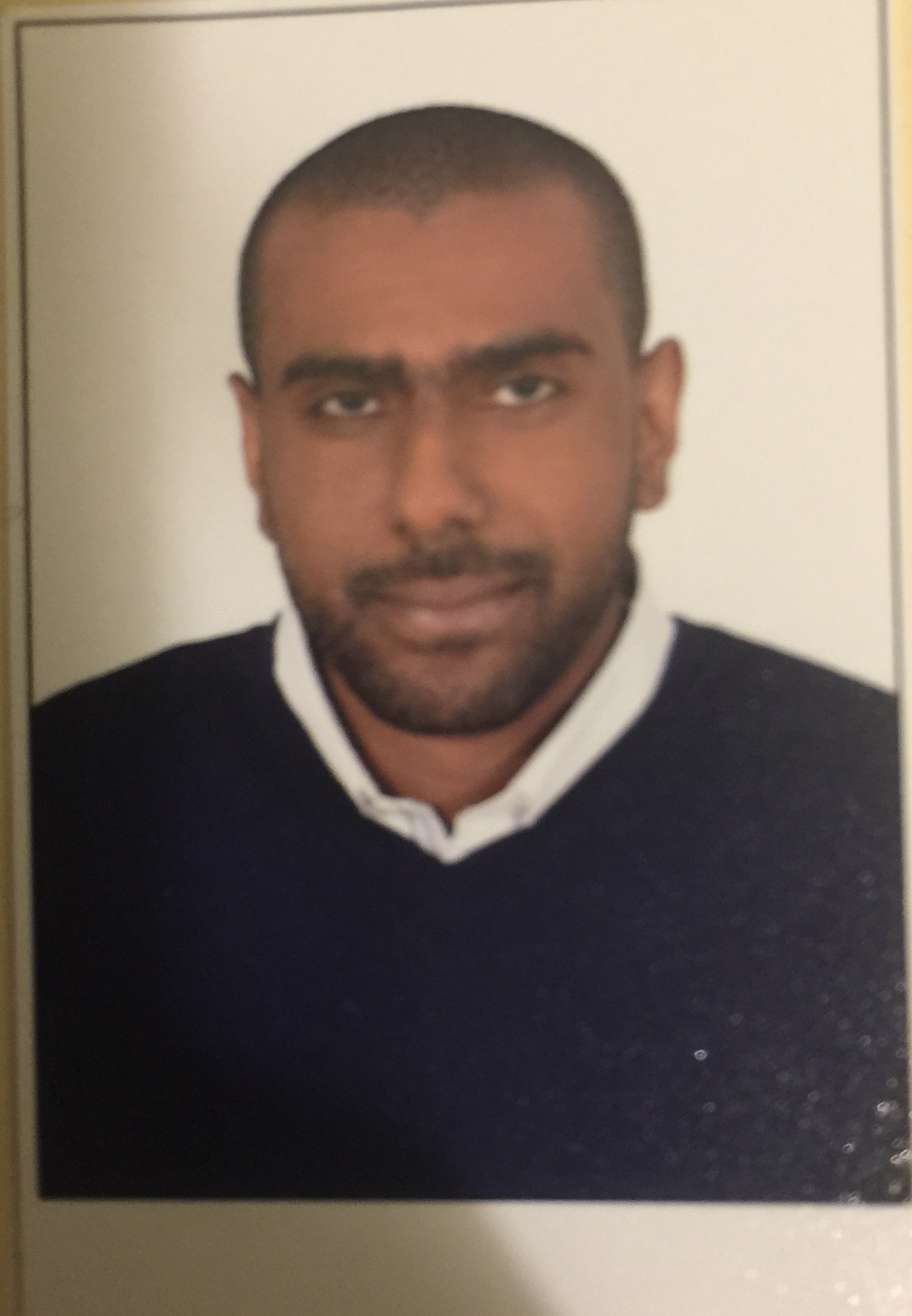 Mahmoud has authored and co-authored numerous scientific works that have been published or placed under review in peer-reviewed journal papers, and peer-reviewed conference proceedings. His papers have appeared in several high-impact journals, including (among others) Science, Nature Communications, Optics Express, and Optica. His research and academic accomplishments have been picked up by national media outlets, such as Al Ahram newspaper.

His research interests span the areas of applied electromagnetics, antenna design, metamaterials, plasmonics and nanophotonics, with applications ranging from microwaves to mid IR and optical frequencies. He is interested in theoretically, numerically, and experimentally exploring novel and extreme aspects of wave interaction with smartly engineered structures, that have the potential of significantly influencing both the scientific and industrial communities in the near future.

A M. Mahmoud, and N. Engheta “Peculiar terminals in light at the extreme,” Faraday Discussions, 2015.