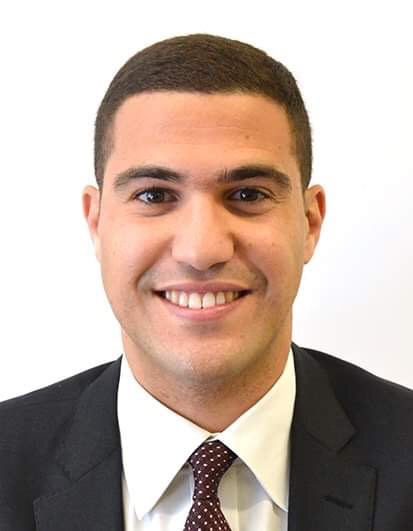 Adel El-Adawy is an assistant professor at The American University in Cairo. Previously, he served as the executive director of Egypt’s International Economic Forum and was also a fellow at NATO Defense College in Rome, examining Egypt’s practical and political cooperation with NATO in the Mediterranean arena. El-Adawy also held several positions in prominent think-tanks, such as the Washington Institute for Near East Policy, American Security Project, the Center for Strategic and International Studies, the Middle East Institute, and the International Research Center in Cairo.

El-Adawy's research and publications have mainly focused on civil-military relations in the Arab world, transnational security and geopolitical issues in the MENA region, and twenty-first-century Egyptian foreign policy. He is a frequent commentator for major Egyptian and international print, radio, and television media outlets, including BBC, CNN, and Radio France Internationale. El-Adawy holds a doctoral degree from the Department of War Studies, King's College London, and received his master's in political science from the American University in Washington DC.