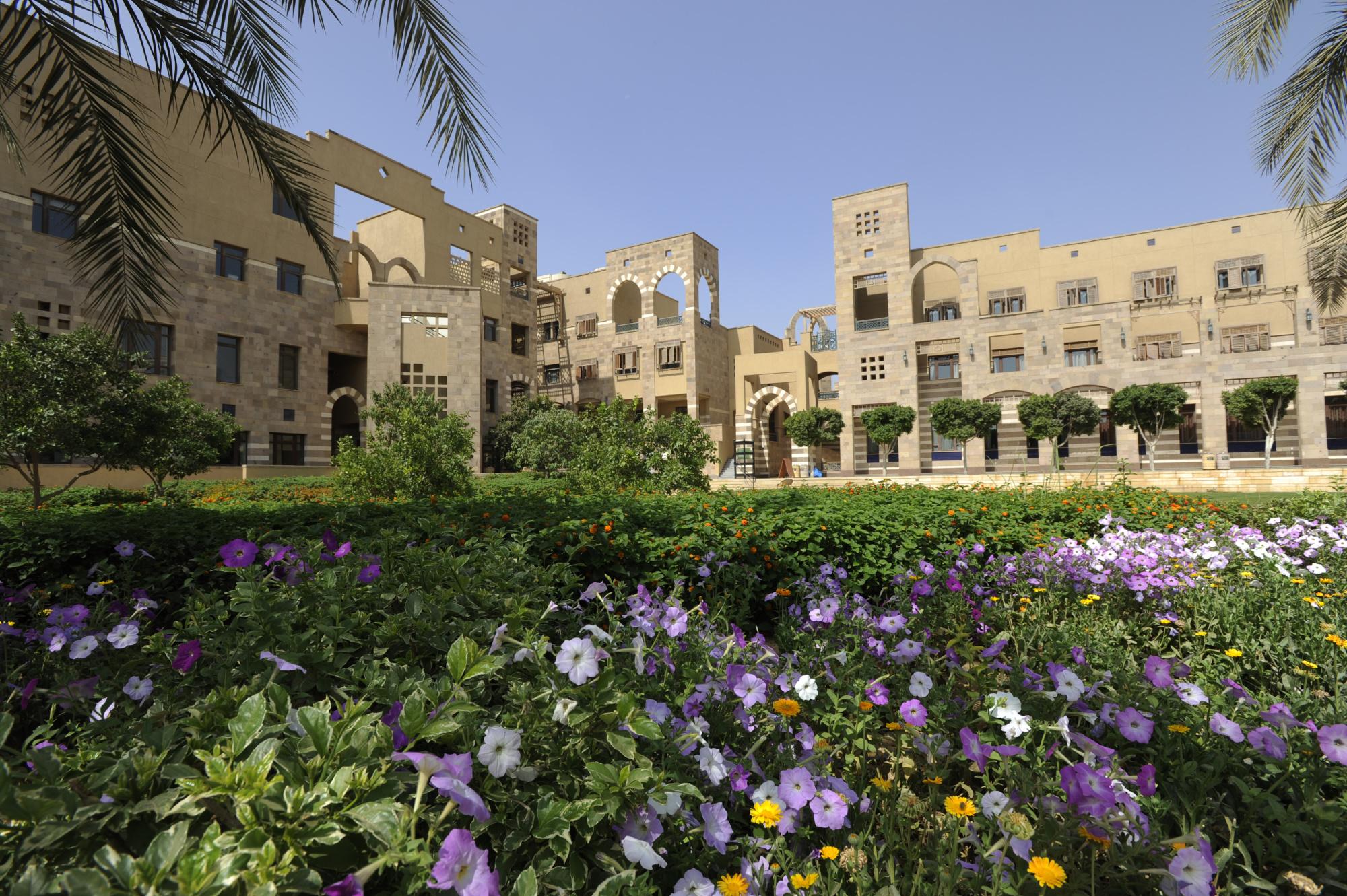 Learn more about AUC and follow our recent news and events through the resources on this page. We can assist you in finding and conducting interviews with AUC experts in a variety of fields.

View All In the Media

AUC’s centennial celebrations are still going strong. Join us for a weeklong program of events, activities and performances in February 2020. 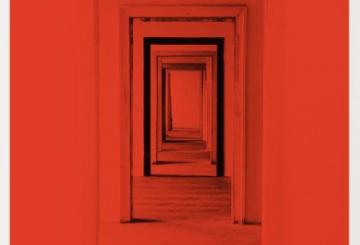 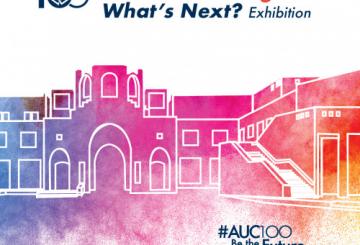 Future of Design: What's Next? Exhibition 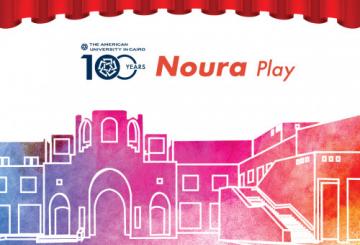 CHECK OUT ALL EVENTS

The media unit assists photographers in getting original shots of AUC’s campuses, faculty, staff and students for media purposes and when appropriate.

Keep up-to-date with all the latest AUC news 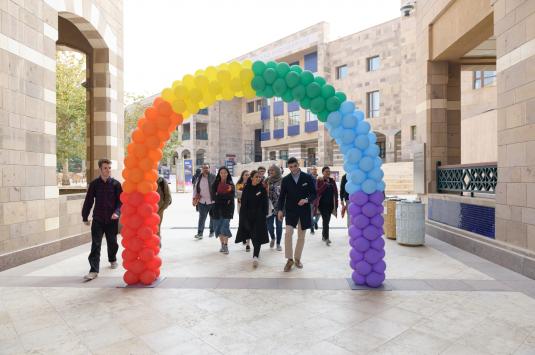 AUC's campus is sparkling with energy and hope as new and returning students kick off the Spring 2020 semester. More than 80 new undergraduates and 140 graduate students started their studies as the University approaches the final phase of its centennial celebration: Experience the Future.  The new undergraduate class — 47.5% females and 52.5% males — is enriching campus diversity, with students coming from the United States, Syria and Yemen. 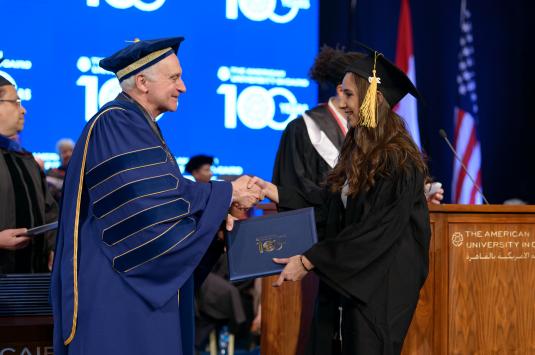 AUC is making history every day. Learn about landmarks in AUC’s history, from its founding in 1919 until today.

Founded in 1919, AUC is a leading English-language, American-accredited institution of higher education and center of intellectual, social and cultural life of the Arab world.

Maybe you’ve seen pictures, but nothing compares to stepping foot onto our campuses. Get more information about experiencing the American University in Cairo first hand. 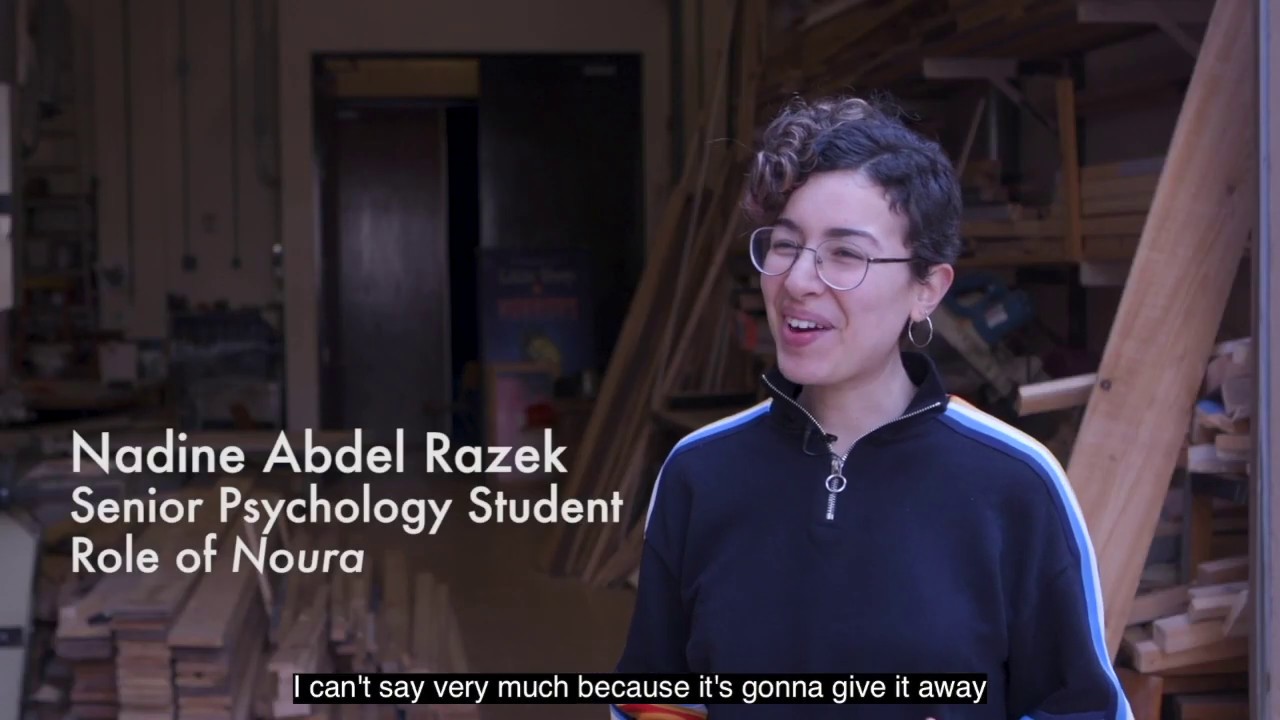 Join award-winning playwright Heather Raffo for an artist talk at AUC’s Malak Gabr Arts Theater on February 18 followed by the opening of her hit, Off-Broadway play, Noura, at The Gerhart Theater. The play, in which Raffo gives an exceptional performance, brings the experience of Iraqi refugees to the stage through the compelling story of Noura and her Chaldean Catholic family who fled their home in Mosul, Iraq eight years ago to the United States. 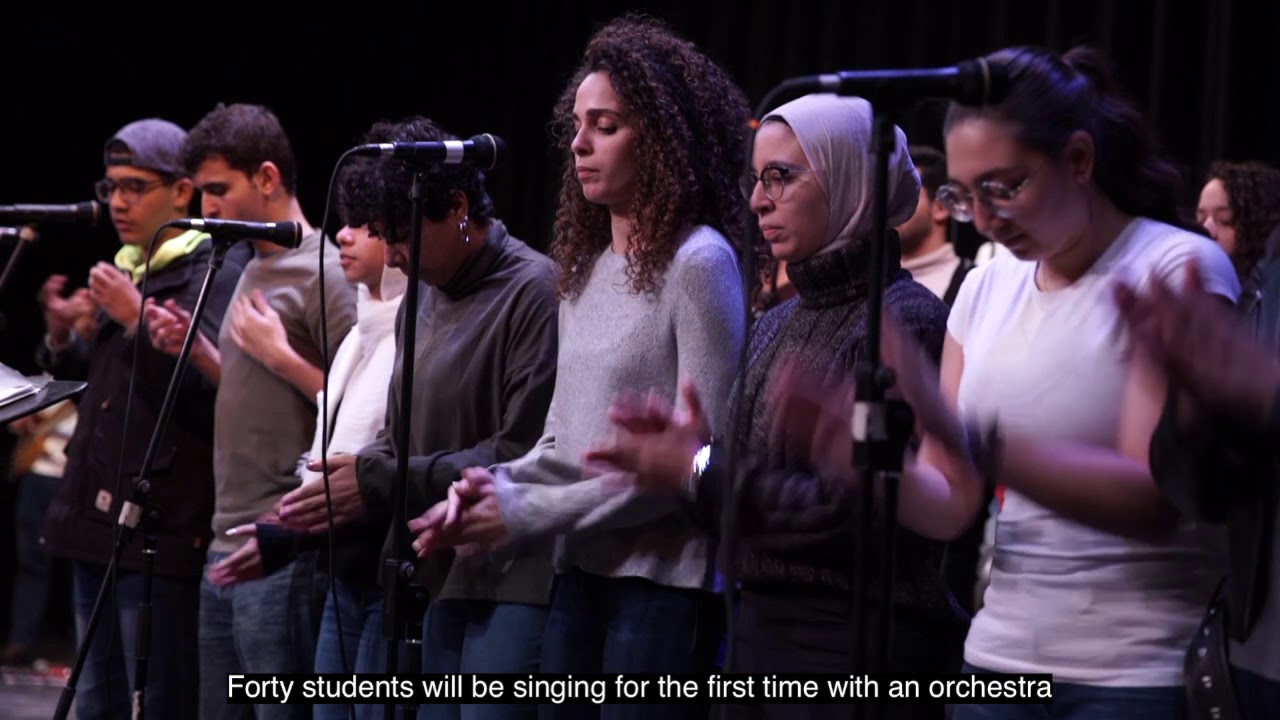 Delight in music by the highly lauded Lions of Cairo and the Cairo Guitar Collective. The live concert showcases the classical music talents of AUC faculty musicians. Enjoy a unique collaboration between AUC music majors and the Cairo Festival Orchestra – the University’s professional orchestra in residence – in an uplifting Concerto-Aria concert. Listen to the live musical performances of Nesma Mahgoub ’13 and the AUC music program’s semi a cappella choir A caPop. 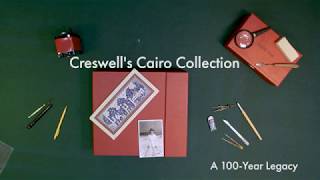 In tandem with AUC’s Centennial, 2020 marks 100 years since Sir K.A.C. Creswell, a British Orientalist knighted by Queen Elizabeth in 1970, became officially active in Cairo. On that occasion, the RBSCL, which houses his massive collection of photographs and a portion of his personal papers, will curate an exhibition to highlight his contribution in founding the study of Islamic art and architecture and the documentation of Cairo’s monuments. The exhibit will feature rare photographs never seen or published before, aerial photographs of Historic Cairo, documents, original hand-drawn plans and photography tools.