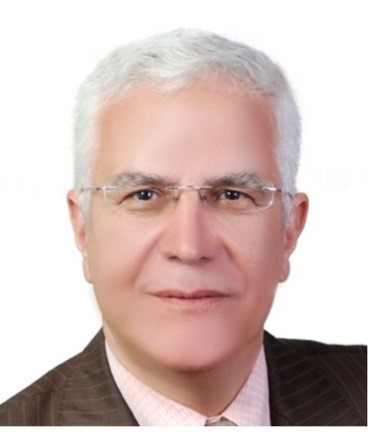 Mansour established a laser diagnostics lab at the Institute of combustion RWTH University of Aachen- Germany during the period 1990-1992 and continued to visit and provide support to the PhD students working in this lab on regular basis every year. He also has several international research links with Lund University, Cleveland State University, North Carolina State University, and Sydney University. He published 101 papers with total citations of 1636 and h-index of 21 (google scholar-Aug 2018) and 1137 citations with 19 h-index (Scopus – Aug 2017). In 1997 he received a highly ranked national award in Engineering Sciences from the Academy of Scientific Research and Technology (ASRT). His major fields of research are energy, combustion, laser applications in laminar- turbulent-reacting flows and material technology, and combustion systems. Mansour is able to attract national and international research funds. He is in close contact with his students at AUC and Cairo University.