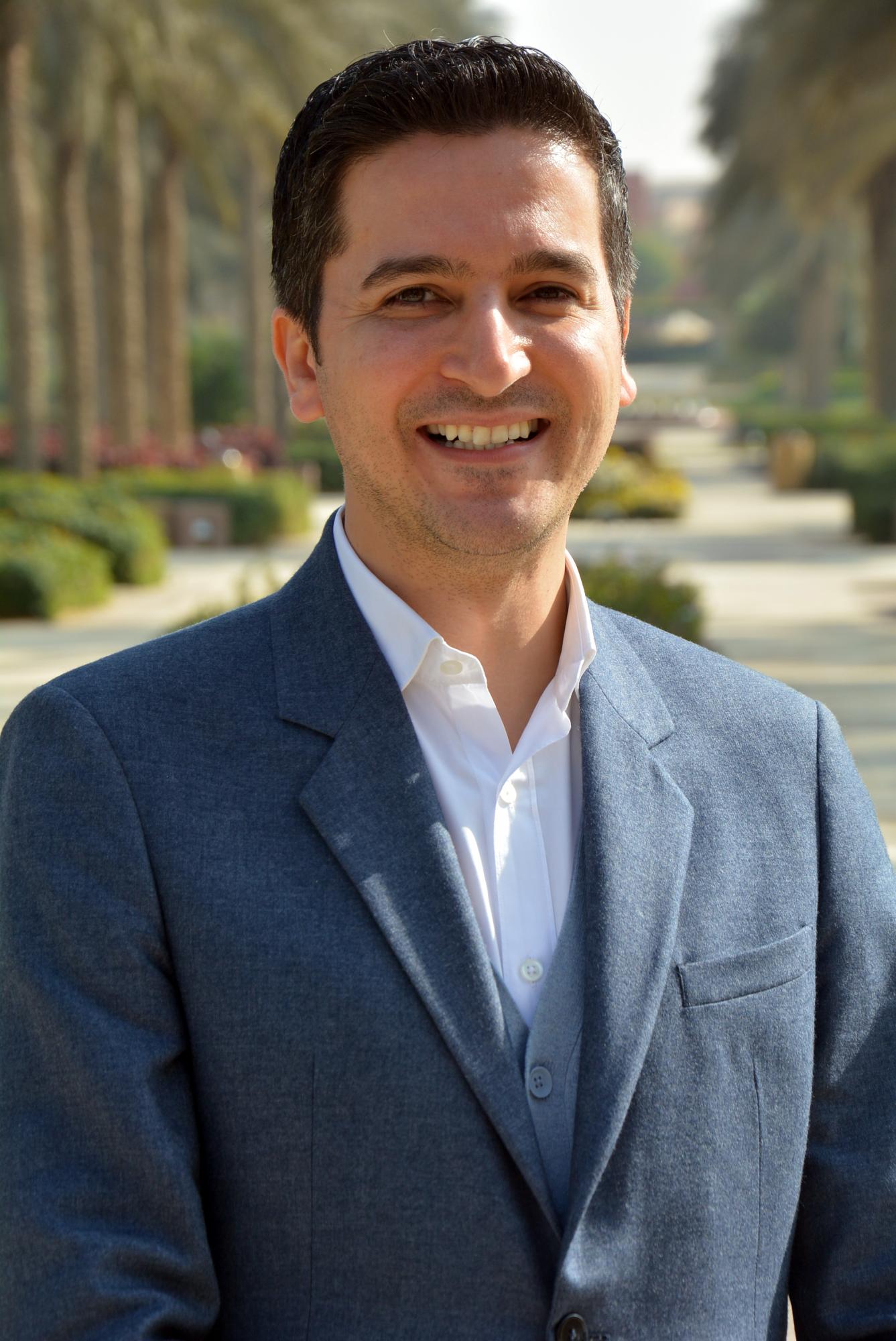 Diaa Noureldin is assistant professor of economics at The American University in Cairo. He currently serves as advisor to the Egyptian Center for Economic Studies, and a research associate and thematic co-leader at the Economic Research Forum, a regional think tank focusing on the Middle East, for the theme on macroeconomics of natural resources, structural transformation and growth. Noureldin is an expert in quantitative methods and their applications in economic research, forecasting and policymaking. He has broad professional experience including consulting on macroeconomic policy, industrial and trade policies, in addition to economic reform and development. Noureldin’s research focuses primarily on time series analysis and its application in finance and macroeconomics. He holds a DPhil (2011) and MPhil (2009) in economics from the University of Oxford. He also holds an MA (2004) and BA (2000) in economics from AUC. Prior to joining AUC,  Noureldin was postdoctoral research fellow at the Oxford-Man Institute of Quantitative Finance.

Relative price adjustment and inflation dynamics: the case of Egypt (2009). In H. Kheir-El-Din (Ed.), What Drives Prices in Egypt: An Analysis in Light of International Experience, The American University in Cairo Press.