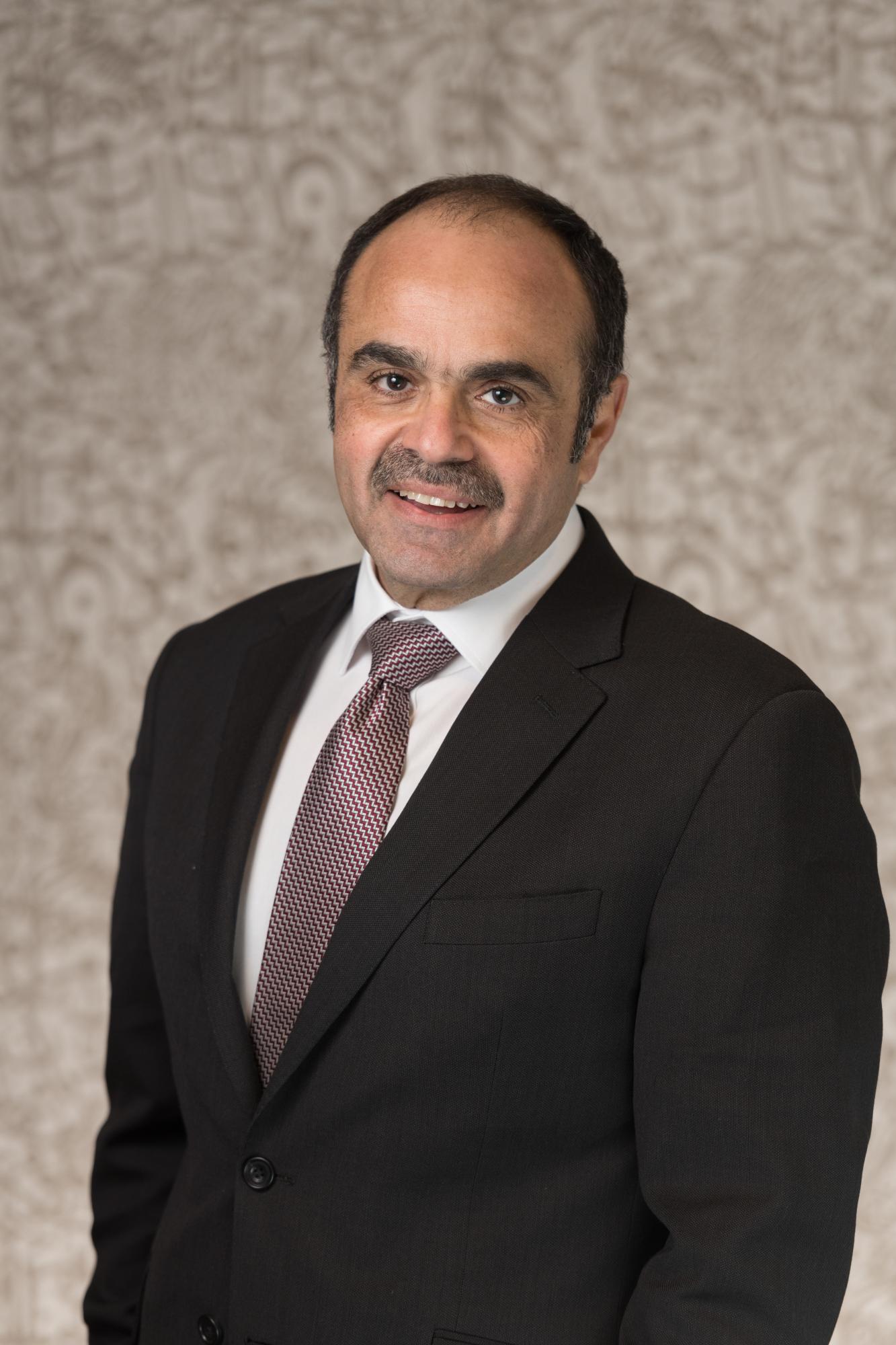 Over his professional career which spanned for over three decades, he has been a point of connection between industry and academia, regardless of which side he works for. Out of seven U.S. patents granted to him, three have made it to full technology in the fields of chemicals, petrochemicals and clean energy (mainly hydrogen).