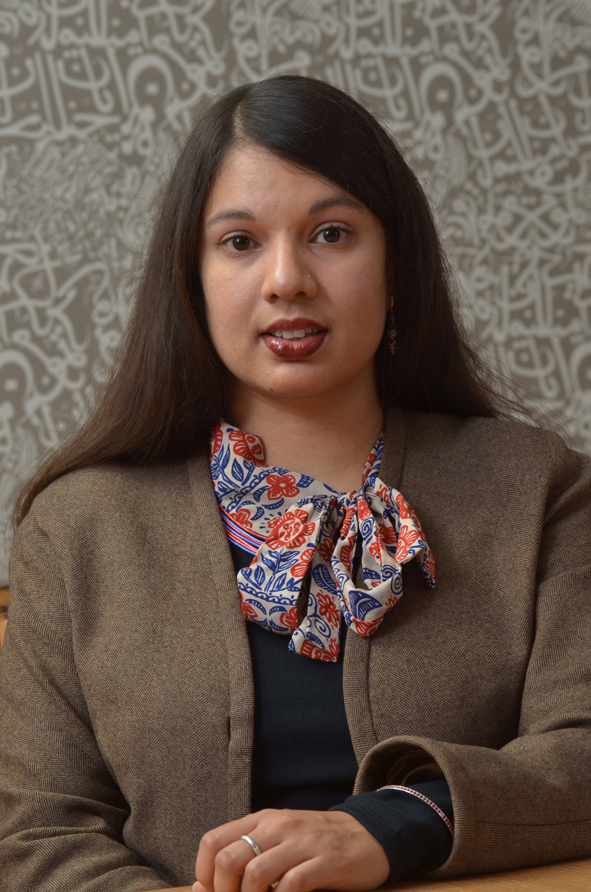 Usha Natarajan is an associate professor in the Department of Law and associate director of the Center for Migration and Refugee Studies. Her research and publications are interdisciplinary, utilizing postcolonial and third world approaches to international law. in order to provide an interrelated understanding of the relationship between international law and issues of development, migration, environment and conflict. In 2016, Natarajan’s work on pioneering new approaches to law and the environment was recognized by an award from the International Union for Conservation of Nature Academy of Environmental Law, the leading global institution in her field. In 2015, she led the convening of the Third World Approaches to International Law Conference at AUC. Natarajan currently leads various international collaborative research projects on law and the environment, refugee entitlements in Egypt and statelessness in the Arab region. Prior to joining AUC in 2010, she worked with various international organizations, including UNDP, UNESCO and the World Bank on law reform initiatives in Asia and the Pacific.