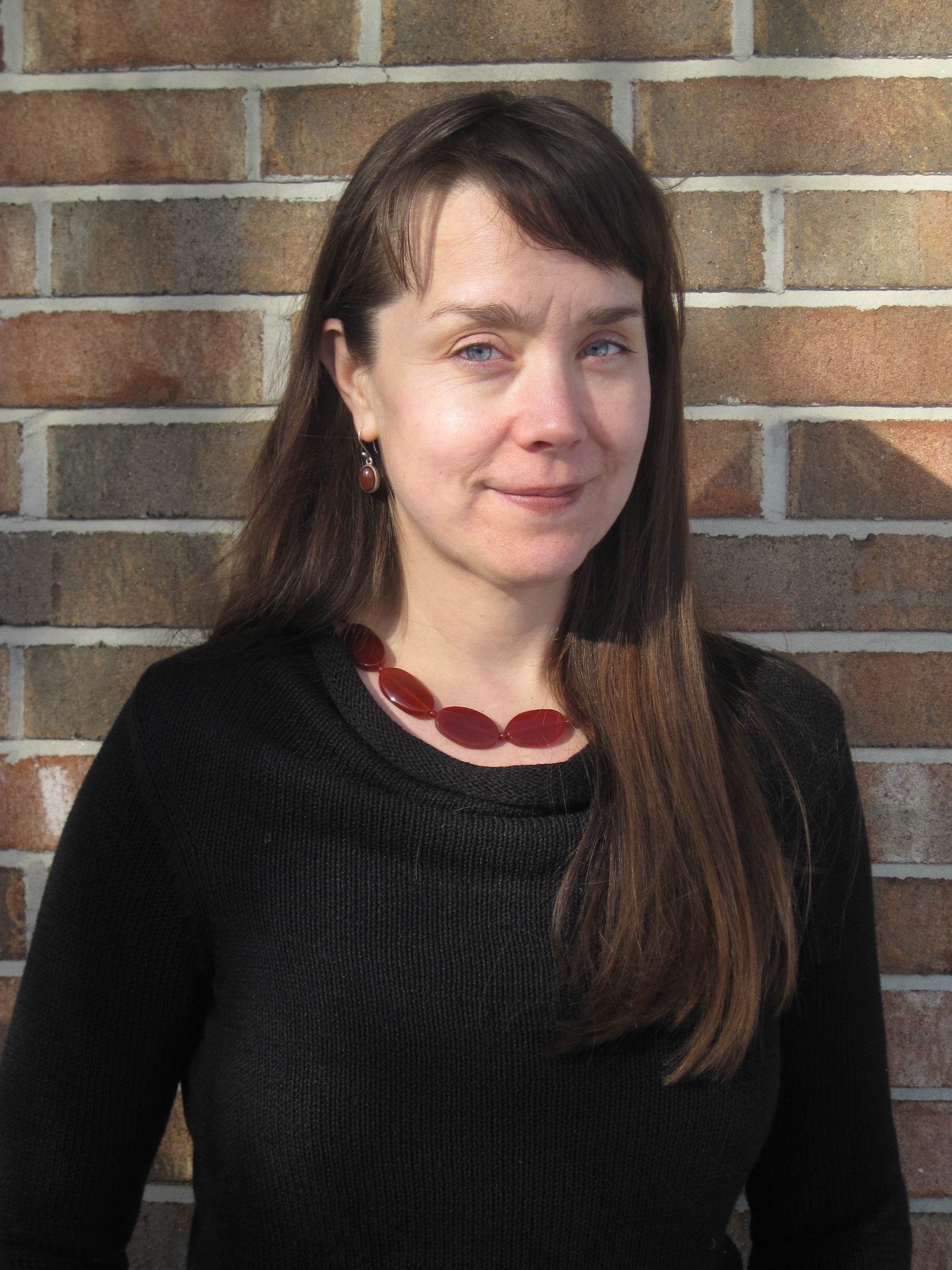 Amy Austin Holmes is an Associate Professor of Sociology at the American University in Cairo. She began teaching there in 2008, after finishing her PhD at Johns Hopkins University. She has been awarded fellowships from Harvard University, Brown University, the Friedrich-Schiller-Universität Jena, and the Institute of Advanced Studies in Toulouse. Her research focuses on the intersection of contentious politics and security issues, broadly defined.  Her book Social Unrest and American Military Bases in Turkey and Germany since 1945 was recently published by Cambridge University Press. She also wrote and directed the 67-minute documentary film Occupy Turkey: Resistance in Baseworld, which is a companion piece to the book. Her articles have appeared in the Washington Post, South Atlantic Quarterly, Journal of Arabian Studies, Social Movement Studies, and elsewhere. Her current projects include: finishing a book manuscript that focuses on mass mobilization and the military in Egypt, where she witnessed many of the key events first-hand, and a series of articles on the emergence of Kurdish women's militias in northern Syria and the Sinjar mountain region of Iraq in response to the Islamic State.

“Working on the Revolution in Bahrain: From The Mass Strike to Everyday Forms of Medical Provision” Social Movement Studies, July 2015

“The Base that replaced the British Empire: De-Democratization and the US Navy in Bahrain”, Journal of Arabian Studies June 2014

“There are weeks when Decades happen: Structure and Strategy in the Egyptian Revolution” Mobilization, 17(4), December 2012, p 391-410

“From Africa to Asia: The Intellectual Trajectory of Giovanni Arrighi”, editorial in the Special edition of the Journal of Development Studies, (Journal für Entwicklungspolitik), co-authored with Stefan Schmalz, Summer 2011

“What are the Kurdish Women’s Units Fighting For?” Washington Post, December 23, 2015

“In Egypt, Industrial Scale Death Decrees”, op-ed in Providence Journal, May 5, 2014
“The Military Intervention that the World Forgot: Saudi and Emirati Forces continue to police Bahrain”, oped on Al Jazeera, March 27, 2014 “Before the Bloodletting: A Tour of the Rabaa Sit-in”, Cairo Review of Global Affairs, August 16, 2013

“Everywhere is Taksim: The Crackdown on the Commons”, Counterpunch, June 26, 2013

“Is US Support for the SCAF Unconditional?” Atlantic Council, November 25, 2011

“The real force of stability in Egypt is its people, not its government” op-ed in the Baltimore Sun, February 8 2011 (written under a pen name)

“Opposition to the American Military Presence in Turkey in the Context of the Iraq War”, co-authored with Ayşe Gül Altınay in: Bases of Empire, edited by Catherine Lutz, Pluto Press 2009