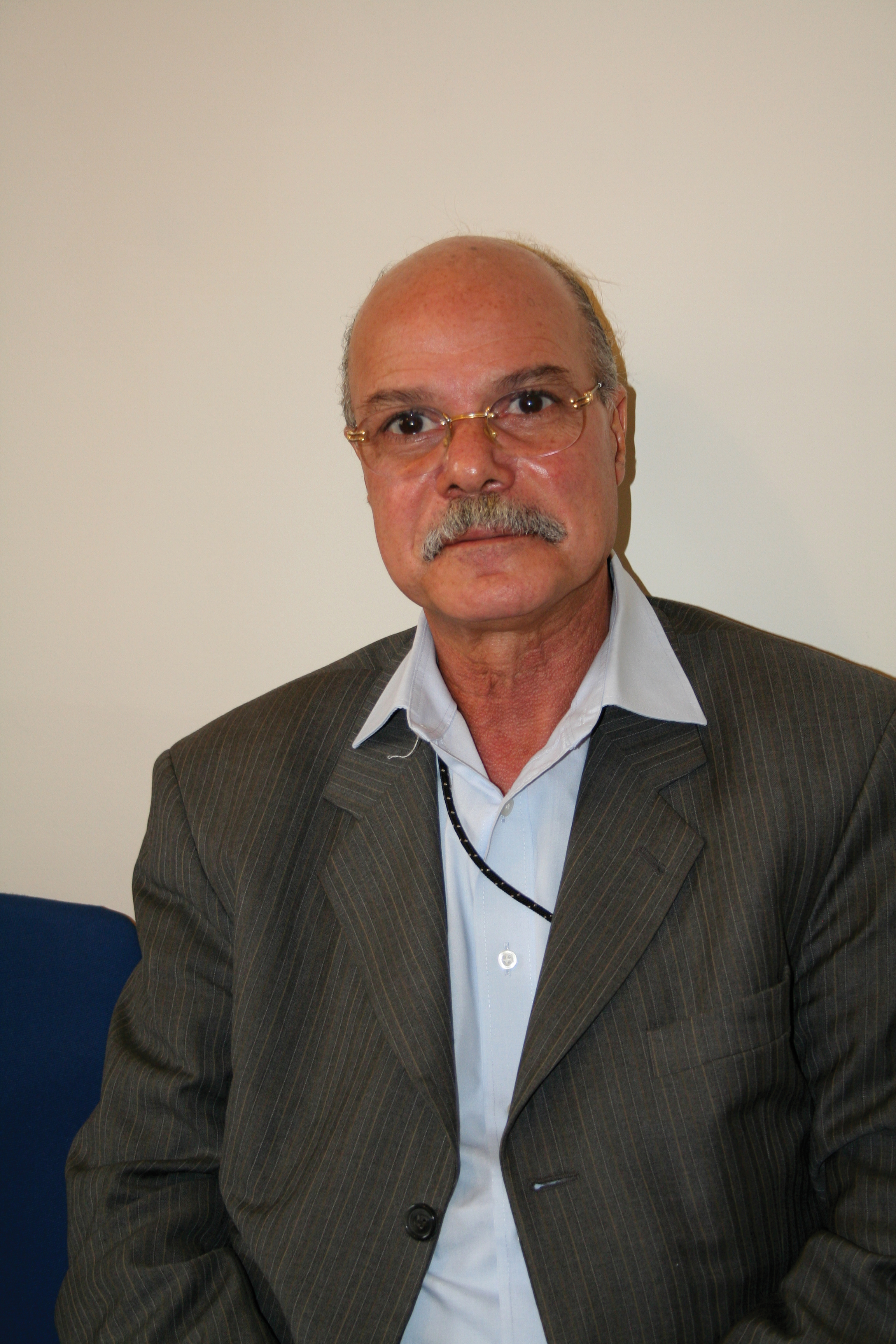 Sami Akabawi is a Professor of Information Systems in the Management Department, School of Business at the American University in Cairo. Professor Akabawi served as the Associate Vice President (AVP) for computing from 1994-2007. During his tenure as the AVP he developed the strategic master plan for the development of the University 's computing infrastructure. The main theme of this master plan was to establish robust and responsive infrastructure and information services, both in the academia and the university administration domains. The university witnessed a phenomenal leap in the use of ICT in both the academic field and the operational administrative services during the period of his tenure. He was also instrumental as a member of the team who designed and supervised the development of the ICT infrastructure in the AUC’s New Cairo Campus.

Prior to his appointment as the AVP for computing, he served as the director of the Business Administration Major program director from 1986 to 1992. Akabawi was also instrumental in developing the first Computer Science program Curricula. This program was the embryo of the later CS major and department at AUC.

Professor Akabawi has been an active participant in the local and regional business community as an ICT consultant and advisor to many institutions. He worked as the chief technical advisor to the national program undertaken by the Cabinet Information and Decision Support Center of Egypt for the adoption of IT within the Local Government system (the forerunner of the E-Government project). He was the ICT senior consultant for the Minister of Internal Trade during the period 1999-2004 and oversaw the development of the Trade Information Center. During his career, he has provided extensive professional consultancy services to many Egyptian and regional industrial and trading organizations for the development, use and adoption of ICT and information systems within their management and operational business processes.

Akabawi’s current research interests span a wide spectrum. His expertise in the design, development and implementation of ICT infrastructures (both in terms of server farms, data centers and converged networks) has been the main theme of research on the management of ICT. The adoption and institutionalization of Enterprise Systems is another research focus. Professor Akabawi is also interested in studying the impact of the proliferation of various ICT artifacts on the human agency’s behavior, particularly in developing countries.