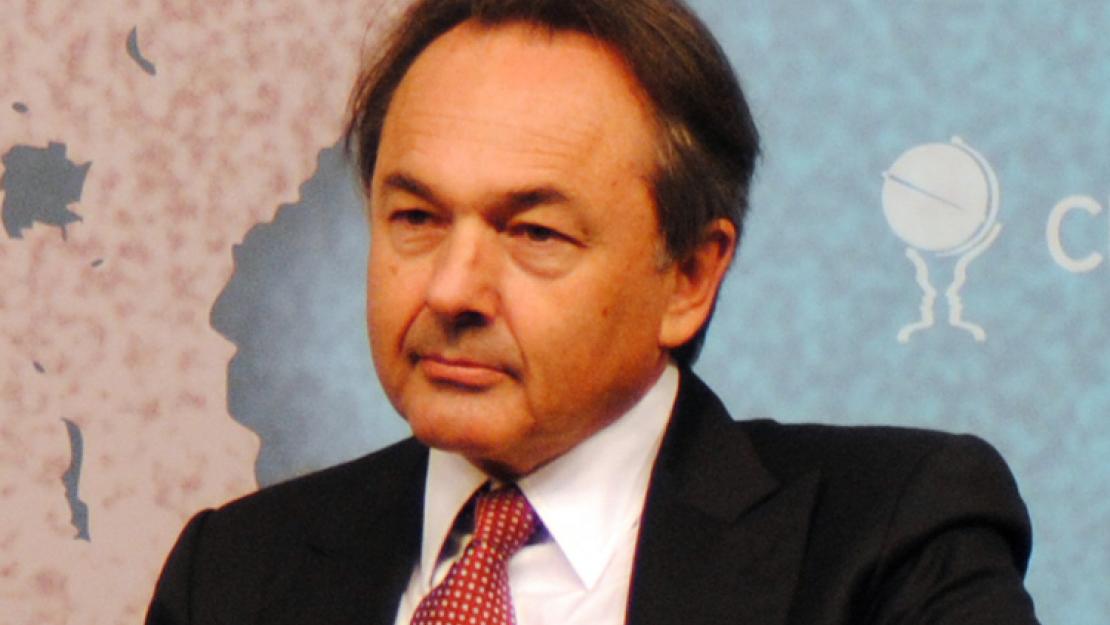 Gilles Kepel, professor and chair of Middle East and Mediterranean studies at the Institut d’études de Paris and senior fellow at the IDEAS centre in the London School of Economics and Political Science, will be delivering a lecture today titled “The Dialetics of the Arab Revolutions: 2011 – 2013.” Kepel will discuss why the Arab Spring has continued to surprise analysts over the last three years through a contextual analysis of the events that took place. The lecture will be held at 1 pm in the Conference and Visitor Center, room P007, and is organized by the Department of Political Science and AUC Forum.

Kepel is a prolific author and renowned specialist on the Islamic and Arab world. His books include the award-winning travelogue Passion Arabe (The Arab Passion) (2013), Beyond Terror and Martyrdom: The Future of the Middle East (2008) and The War for Muslim Minds (2004). Kepel holds degrees in Arabic, English and philosophy, a PhD in sociology and a PhD in political science. Besides his work at the Institut d’études de Paris and the IDEAS centre in the London School of Economics, Kepel is director of the Middle East book series at the Presses Universitaires de France. He was the Philippe Roman Chair in History and International Affairs at the London School of Economics and Political Science from 2009 to 2010 and previously taught at New York University and Columbia University. Kepel will be joined by discussant Ezzedine Choukri Fishere, associate professor of political science at AUC. In April 2011, Fishere was appointed secretary-general of the Supreme Council of Culture for four months and recently served on a government committee monitoring democratic transition (August 2013 - January 2014). He is also the author of Intensive Care Unit (2008) and Embrace by Brooklyn Bridge (2011), which have been nominated for the Arabic Booker Prize. The session will be moderated by Clement Henry, chair of the Department of Political Science at AUC. Photo by Chatham House