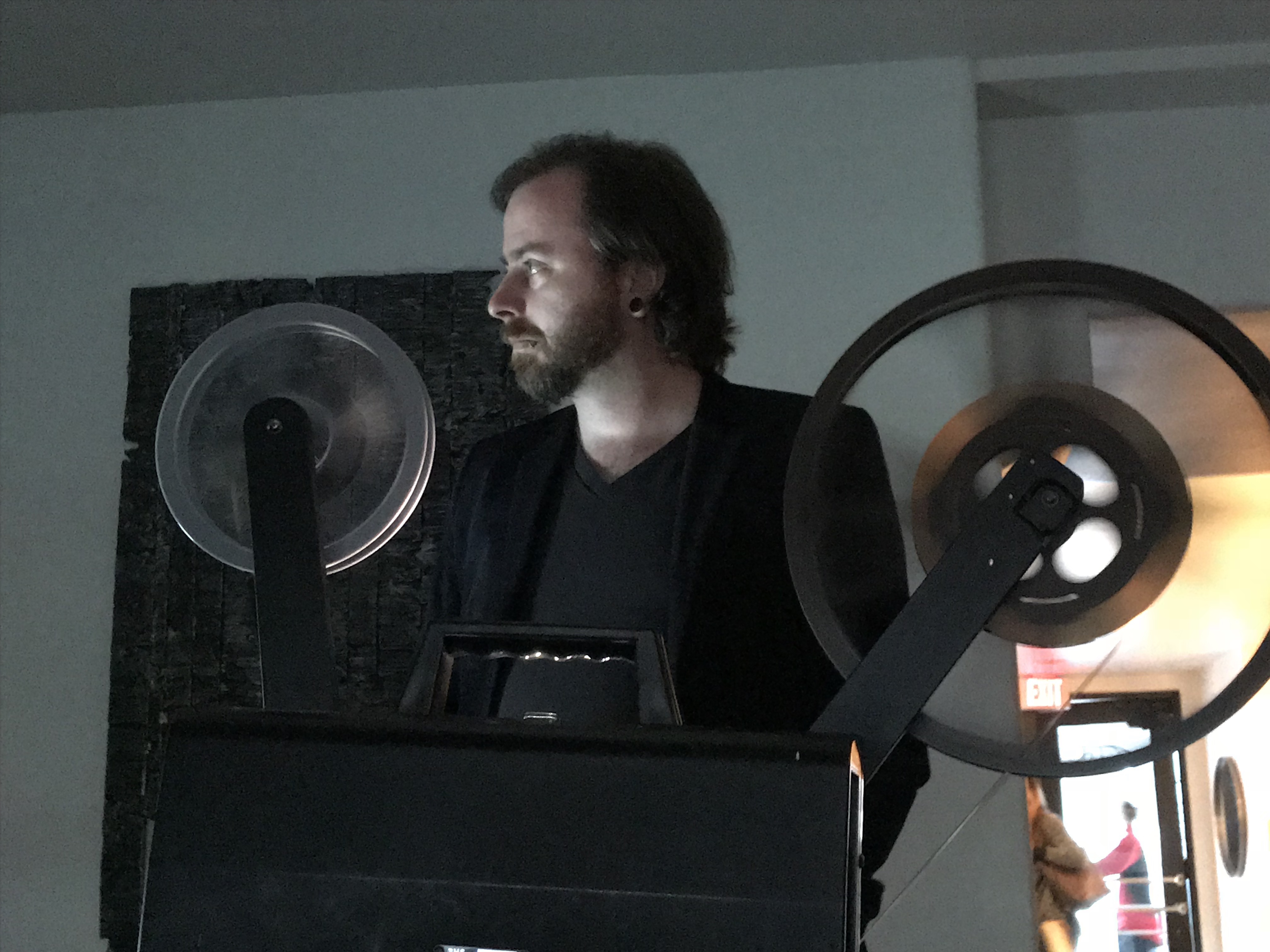 Position
Visiting Instructor of Film
Department
Department of the Arts

Michael A. Morris is an artist and educator based in Cairo, Egypt, and Dallas, Texas USA. His work responds to the rapid changes in how moving images are created and experienced in the 21st century, affirming the traditional space of experiencing cinema while also exploring the implications of new media. Morris has performed and screened his films and videos at museums, galleries, microcinemas, and film festivals internationally, including Crossroads at The San Francisco Museum of Modern Art, MediaLive at Boulder Museum of Contemporary Art, The International Symposium of Electronic Art in Vancouver, Microscope Gallery, Istanbul International Experimental Film Festival, The Ann Arbor Film Festival, and Artist's Television Access.

Morris has also maintained an active curatorial practice, serving as creative director of the Dallas Medianale in 2015 and 2017, assisting in programming for Dallas VideoFest and the Oak Cliff Film Festival, and curating gallery exhibitions and screenings. He founded the Dallas/Fort Worth Experimental Film Society along with musician and cultural organizer Lily Taylor.