Advisors to the President 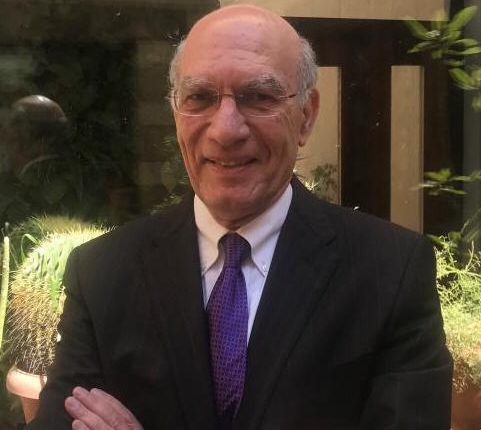 Mahmoud M. Abdallah is the founder and managing partner of MMA Global Investments LLC. He is also the founder and president of MMA Global Advisors, a strategic advisory firm. He has over 30 years of experience in the insurance and finance industries, including real estate investment, mergers and acquisitions, consulting, privatization and global initiatives. He is a senior adviser to Public Pension Capital (PPC) and worked as an adviser to The Rockefeller Brothers Fund, Japan International Cooperation Agency (JICA) and Mazars USA.

Abdallah was the architect of insurance reform in Egypt, where he served as chairman and CEO of Misr Insurance Holding Company (MIHC). He oversaw one of the largest merger and restructurings in the Middle East.

For 20 years before that, Abdallah worked for American Re Corporation – one of the top providers of insurance and reinsurance in the world – where he served as executive vice president as well as president of international operations. He played a major role in the MBO of the company with KKR and the subsequent merger with Munich Re and served on the board of the International Insurance Council in the United States, where he was elected chairman twice.

Abdallah is currently a board member of Validus Holdings, Ltd., a major worldwide provider of reinsurance and insurance and publicly traded on the NYSE. He is also on the board of IPR Group Holding in Zurich and the Metropolitan Opera in New York, and a member of the National Council for Arts and Sciences at The George Washington University. He has formally served on various public and private boards, including Orascom Hotel and Development, HSBC Egypt, Egypt Air, Egyptian Resorts Company and American Re Corporation and associated companies.

Abdallah is the founder and donor of the MMA Foundation, a 501c3 charitable organization established in 2001 to fund charitable, educational, scientific, medical, artistic and community services. He earned his bachelor’s degree and Master of Business Administration from Cairo University and received an Associate of Underwriting (AU) Designation from the Insurance Institute of America. 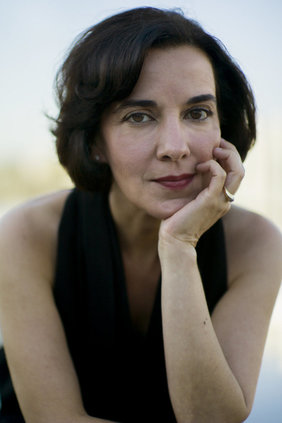 Shiva Balaghi is senior adviser to the provost and president of The American University in Cairo for the arts and cultural programs. Balaghi is a cultural historian, focusing on the visual arts of the Middle East. For nearly two decades, she taught history and art history at New York University and Brown University, becoming one of the first professors to introduce contemporary Middle Eastern art into the American university curriculum.

Balaghi's curatorial projects include helping to organize Between Word and Image at NYU’s Grey Art Gallery; co-curating Parviz Tanavoli at the Davis Museum of Wellesley College; and curating Earth.Love.Fire at Dubai’s AlSerkal Avenue, Ghada Amer’s first exhibition in the Arab world in 20 years. Balaghi has written widely on visual culture for museums including the Guggenheim, the Warhol Museum, the Fine Arts Museum of San Francisco and the Hood Museum of Dartmouth College and for publications such as MERIP, Artforum, Hyperallergic and Canvas. Her books include Picturing Iran: Art, Society and Revolution (co-edited); Saddam Hussein: A Biography; Parviz Tanavoli (co-authored); and Reconstructing Gender in the Middle East (co-edited). She holds a PhD in history from the University of Michigan, Ann Arbor.